For short film "Private Barry" my goal was to use lighting that felt very natural.
In this scene, Thompson has a difficult conversion with his ex-wife. I wanted to match the feel of over head florescent lighting, while making it look more pleasing on the actors faces.
Full grid cloth on a four bank kino flo gave us a wonderfully soft light while still being directional.
In the reverse shot I decided to embrace the mixed color temperature of the practical fixtures. The main character doesn't live in a nice apartment and the mixed lighting helps to reflect an unkept hall.
For the final shot in the scene, the camera dollies back leaving Thompson alone in the hall. Since we saw most of the hallway I needed to rig my key light from the drop ceiling.
The Arri D21 creates a wonderful image, but the sensor is not very sensitive. The size of the Kino Flo allowed me to get the light close to the actor without it creeping into frame. 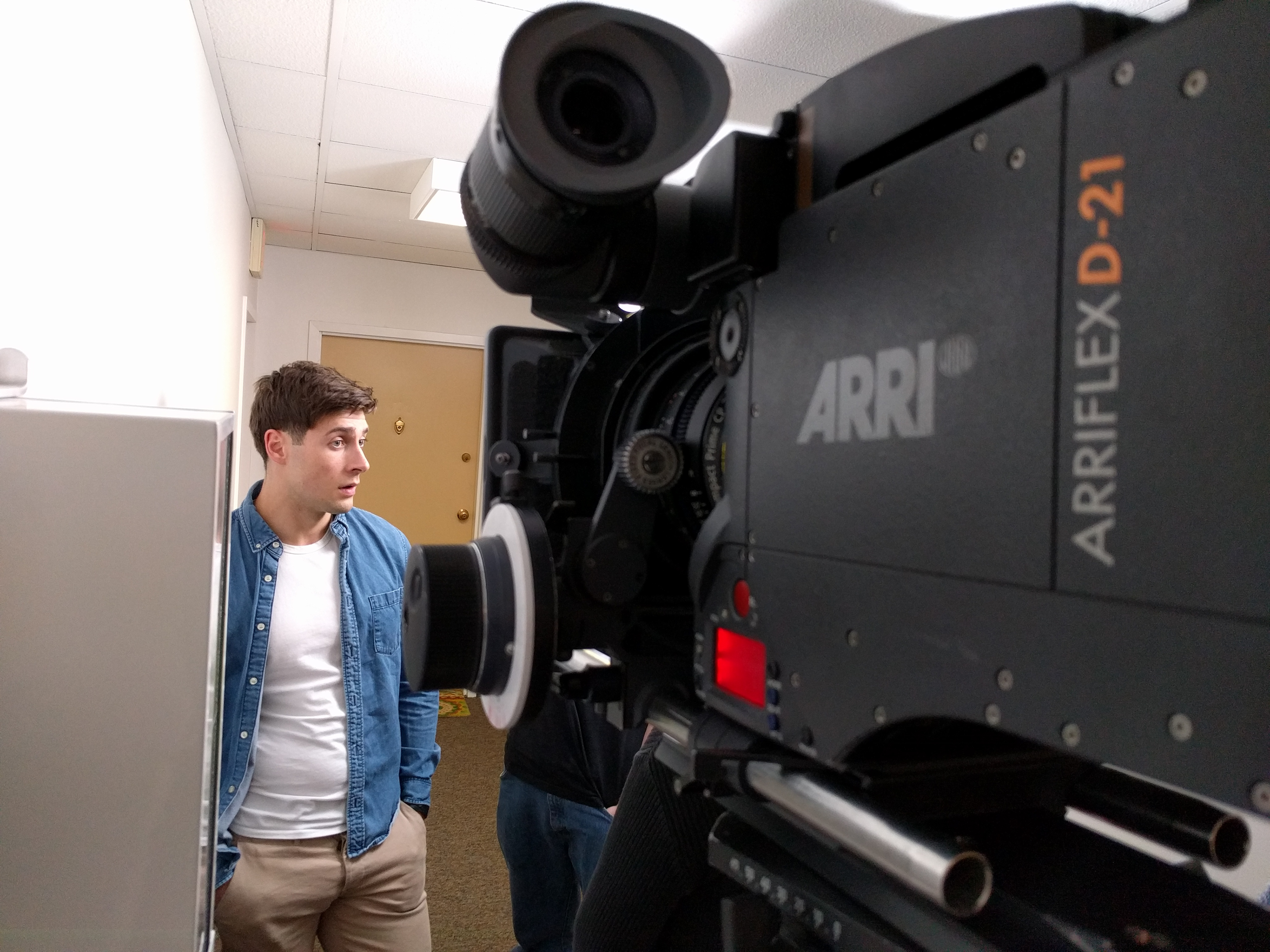 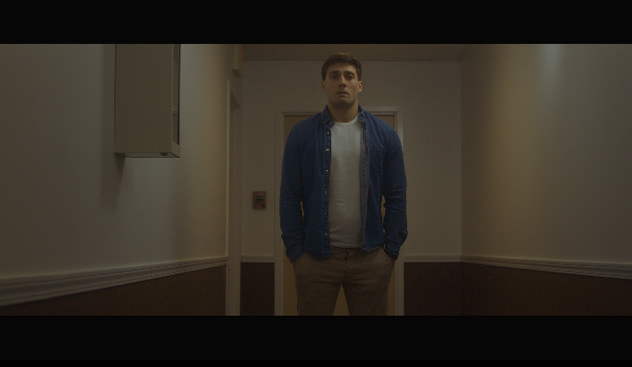 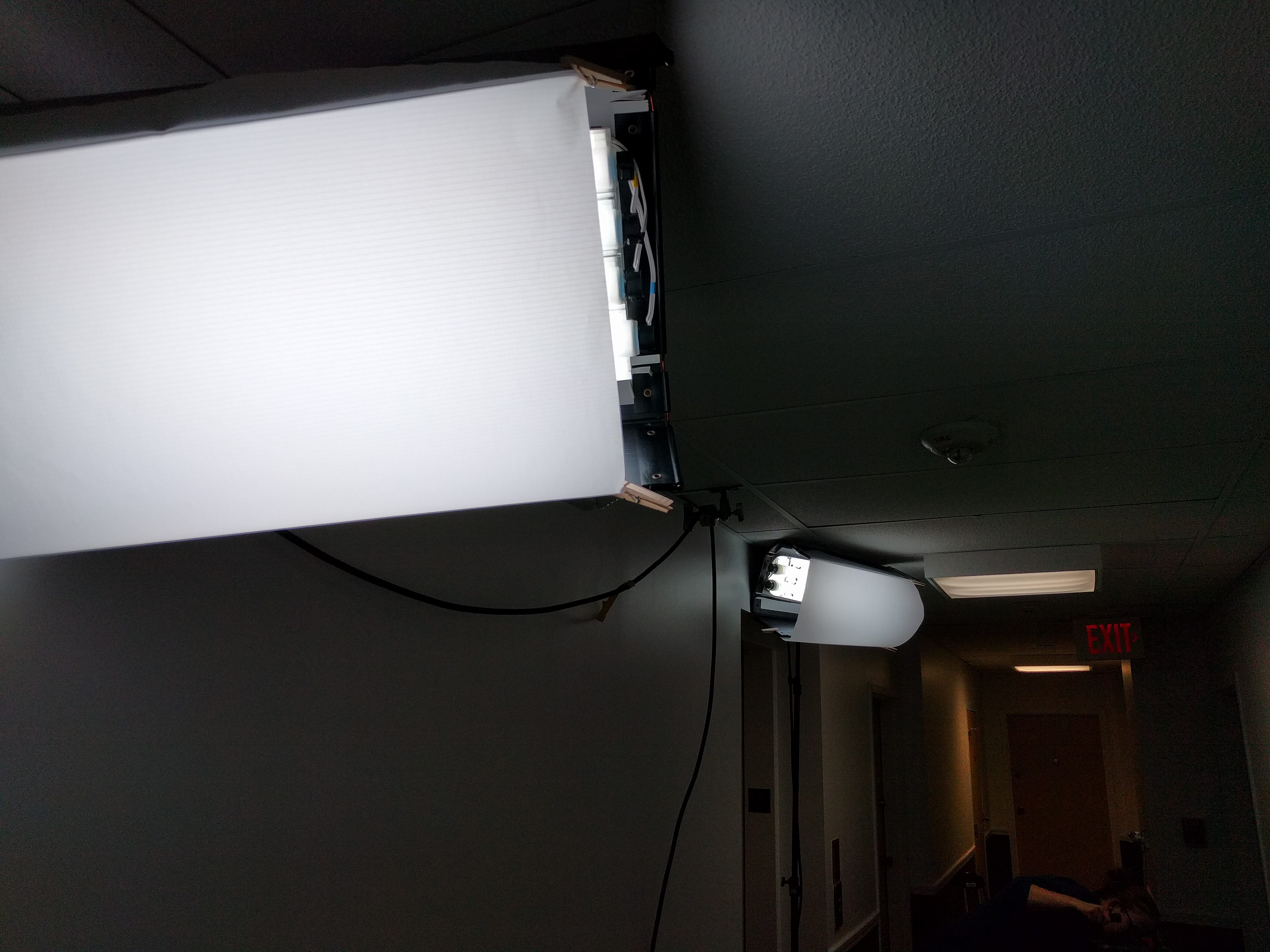 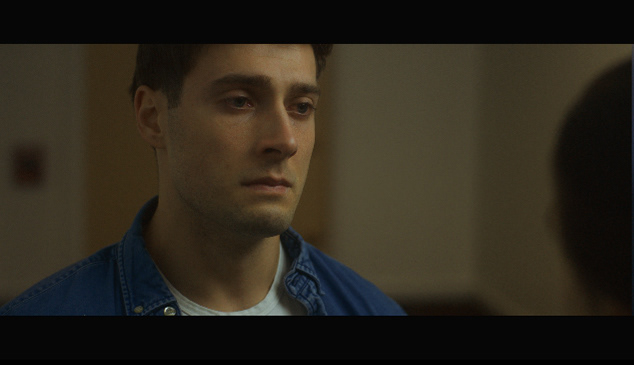 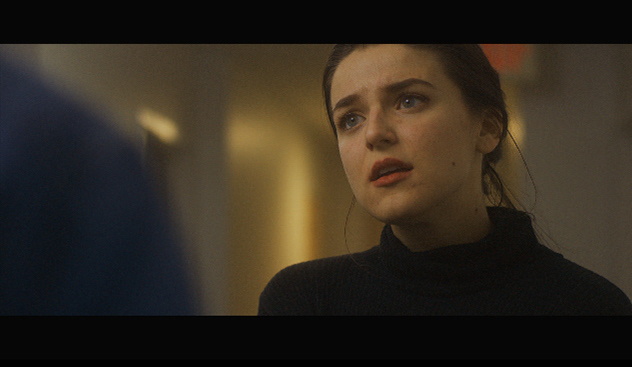